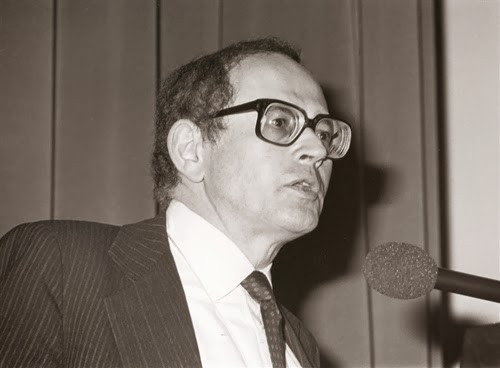 I can't tell you his full involvement at this stage but he's mentioned as giving talks on the arts at the Umbrella's first premises in Little Park Street Coventry and sitting on various committees. Certainly by 1974 when the Umbrella moved to the Charterhouse, he was re-elected as president according to the Coventry Evening Telgraph with Terence Watson (editor of Umbrella magazine) as Vice President.

"Elected at the age of 34 as the member for Coventry in the Labour wave that swept Churchill out of as Prime Minister after VE Day, Maurice Edelman served in Parliament until his death 30 years later.", Born in Cardiff, Wales the son of a Jewish

photographer, Mr. Edelman graduated from Trinity College, Cambridge, and was first elected to Parliament in 1945 representing the Coventry West constituency.

Since 1950 he was returned to Parliament in every election for the newly formed Coventry North-West constituency. Mr. Edelman managed to combine his parliamentary career with that of a successful author. He wrote many books, including “Disraeli in Love,” and a biography of David Ben Gurion.

He also appeared on What's My Line / Panorama  / This Week.

Amazon link to second hand versions of some of his book. HERE

When Man Denies the Brotherhood of Man

Maurice Edelman - London, England
"I am a politician. Oh yes, I know that sounds like a confession, but when at the end of the War I went into politics, it was because, like many other men in their 30s at the time, I wanted to take an active part in building a society which would be civilized and just. I went into Parliament, and by 1950, I was an experienced legislator sitting on innumerable committees." (To both read the rest of this broadcast and hear it told by Maurice Edelman please visit the website http://thisibelieve.org/essay/16526/

A Dream of Treason, by Maurice Edelman

"Elected at the age of 34 as the member for Coventry in the Labour wave that swept Churchill out of as Prime Minister after VE Day, Maurice Edelman served in Parliament until his death 30 years later. And while he may not have enjoyed the historical fame of Disraeli or the sales of Jeffery Archer, he may be the supreme representative of that exclusive class, the British MP-slash-novelist. Between 1951 and 1974, he published over a dozen novels, along with a handful of non-fiction works.
While I wouldn’t call him a great writer, Edelman was certainly adept at producing novels that managed to be both entertaining and intelligent. His paperback publishers tended to slap racy covers on his books in blatant attempts to convince unsuspecting browsers into thinking them essentially indistinguishable from other shelf fodder. One can picture copies of A Dream of Treason or Shark Island or Disraeli in Love

next to the finest works of Erle Stanley Gardner, Mac Bolan or Barbara Cartland. Had he been more of a publicity hound, he might even have been able to boost his numbers into Jeffery Archer’s range."...........
To read the rest of the this interesting review please go to the website http://neglectedbooks.com/?p=1384

Also you can download this novel free or view it online HERE on Universal Library. 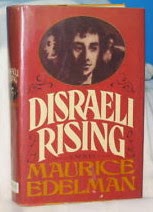 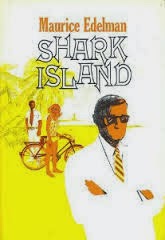 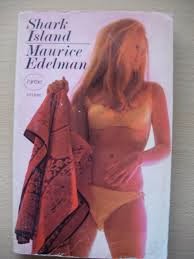 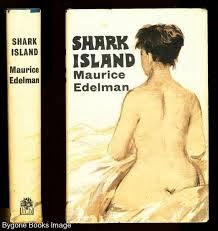 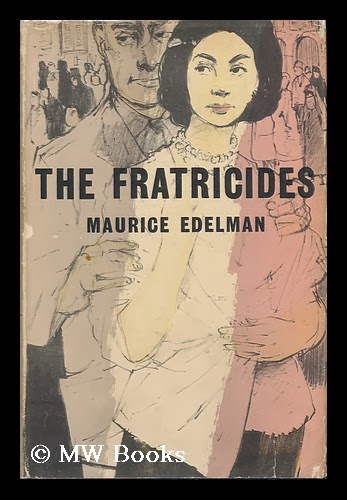 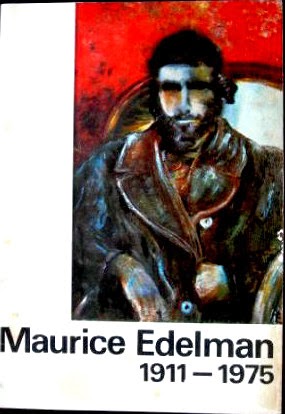 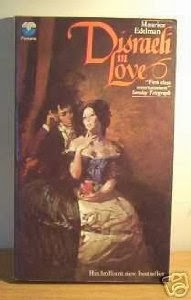 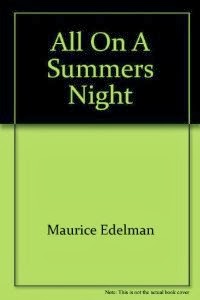 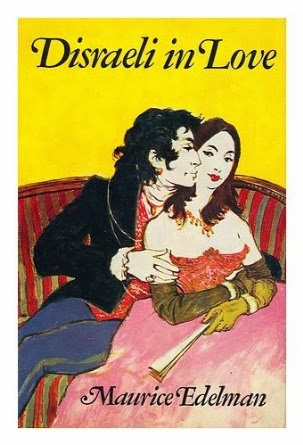 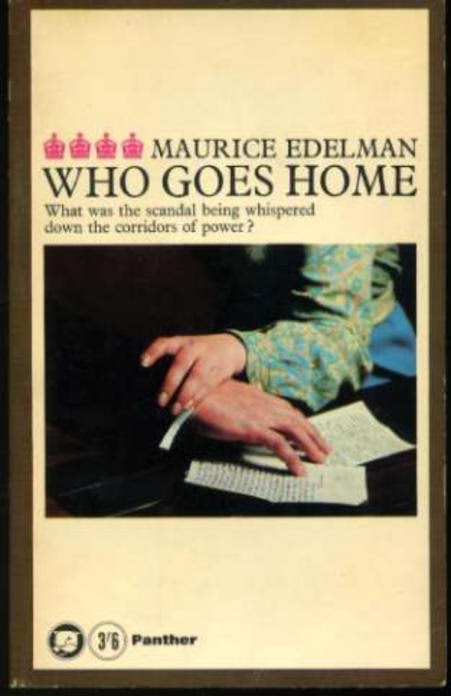 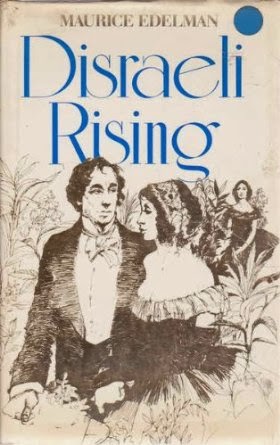 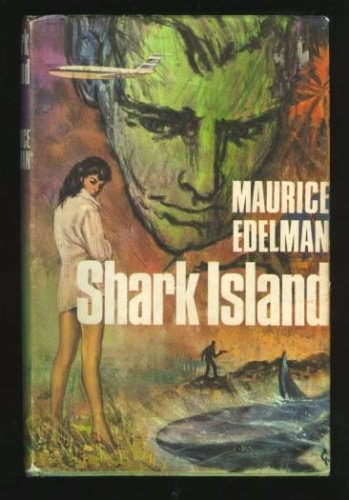 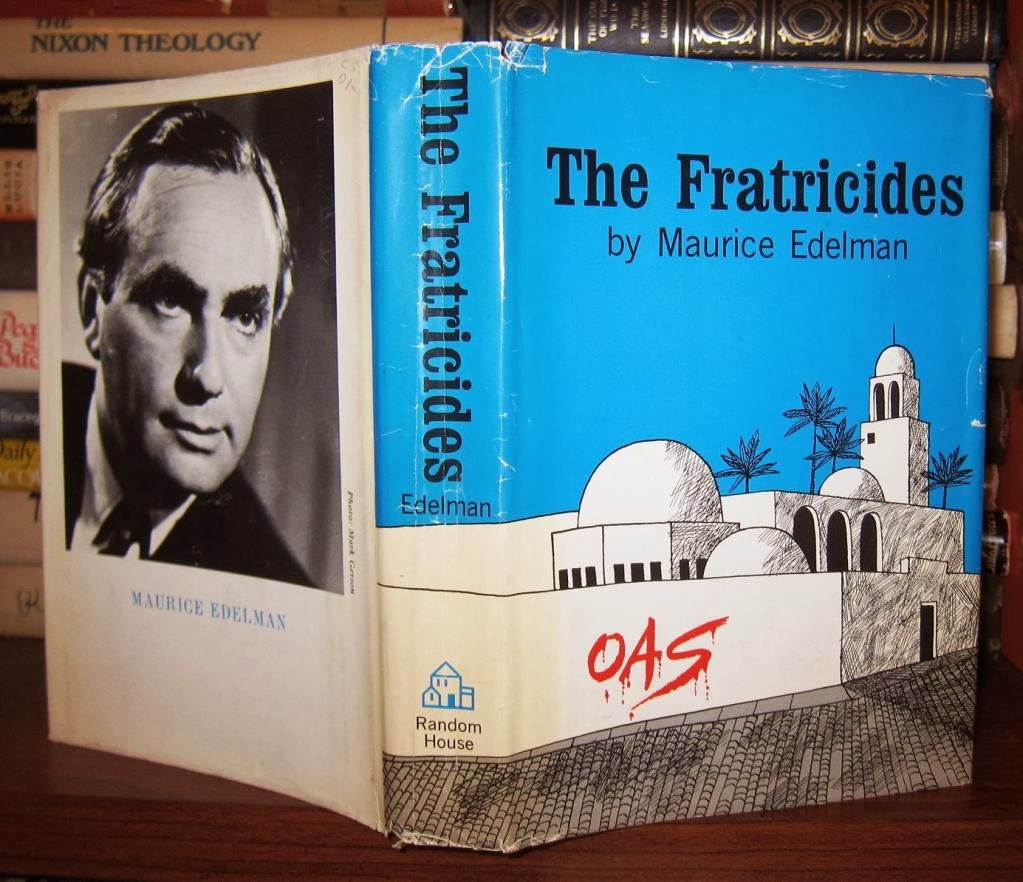 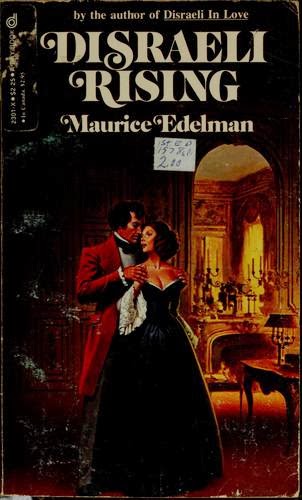 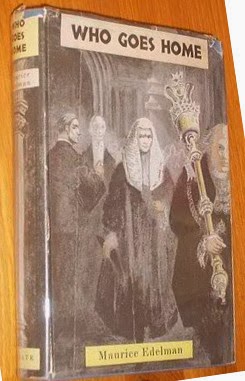 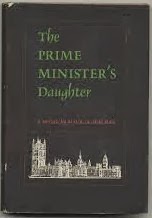 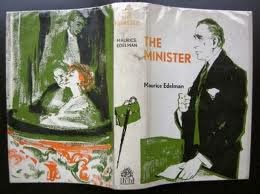 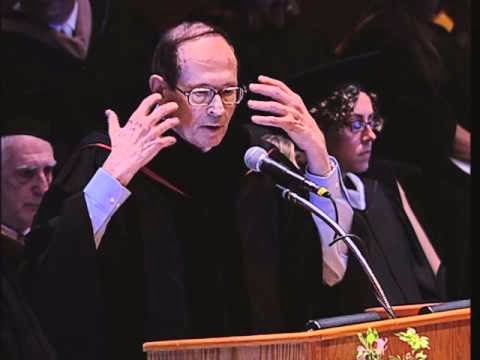 Posted by Coventry Music Scene Archive at 1:58 PM No comments: