Photos from the Umbrella Club Archives 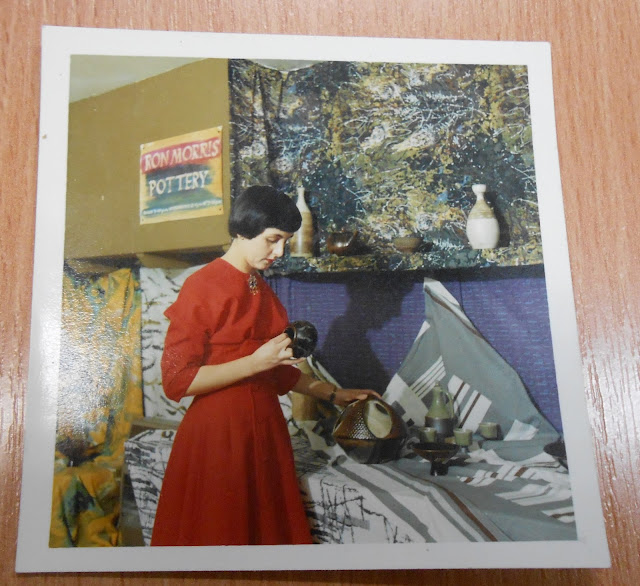 Have received an email from Megan Walden (Roberts) regarding the above photo and the one below -
"The lady in the red dress who was a friend of mine at the time. Name, Valerie Jones, art teacher, talented artist and fabric designer. Would love to know where she is these days. Loved my days doing all sorts on the committee." 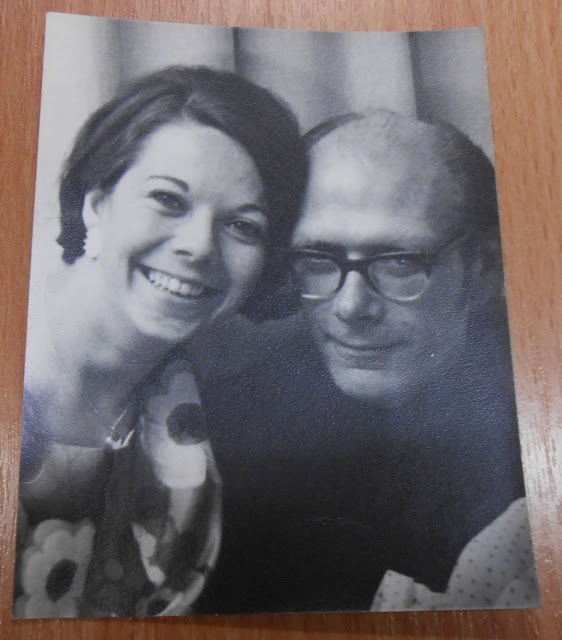 I think this is leading light Terry Watson - no idea who the lady is. 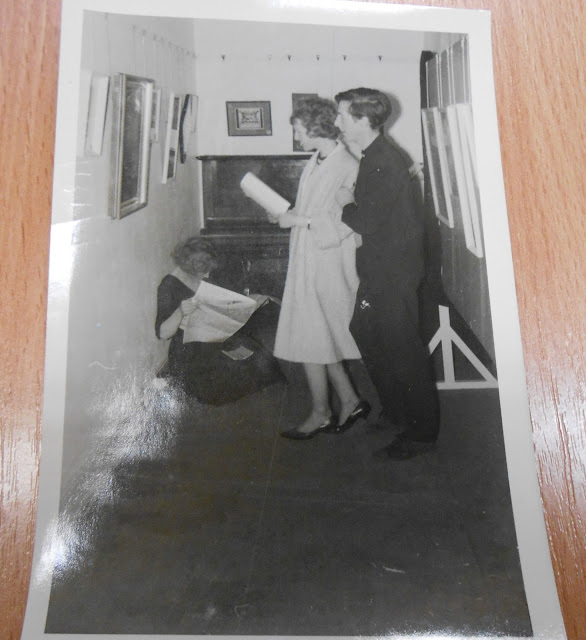 This is Jean Gough with Mr and Mrs Sutherland. It looks like Little Park street premises. 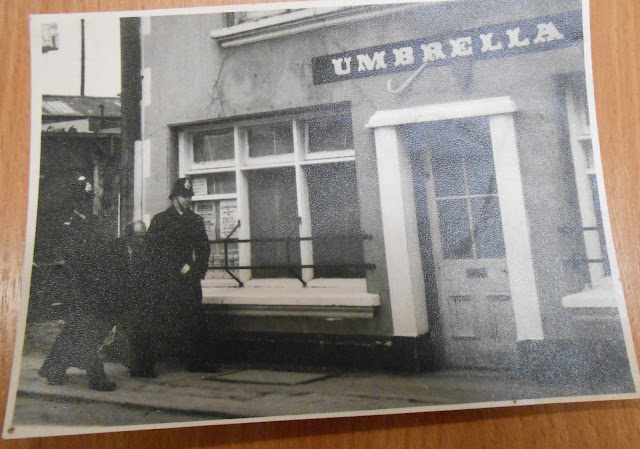 The Umbrella Club at Little Park Street 1950's-
Enroute to the Police Station. 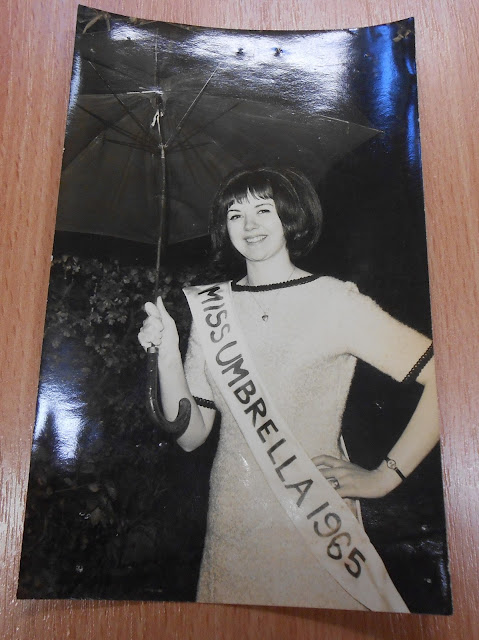 In the 60's,the Umbrella apparently help Miss Umbrella heats - this is just one of the photos held in the Umbrella archives in the Coventry History Centre. 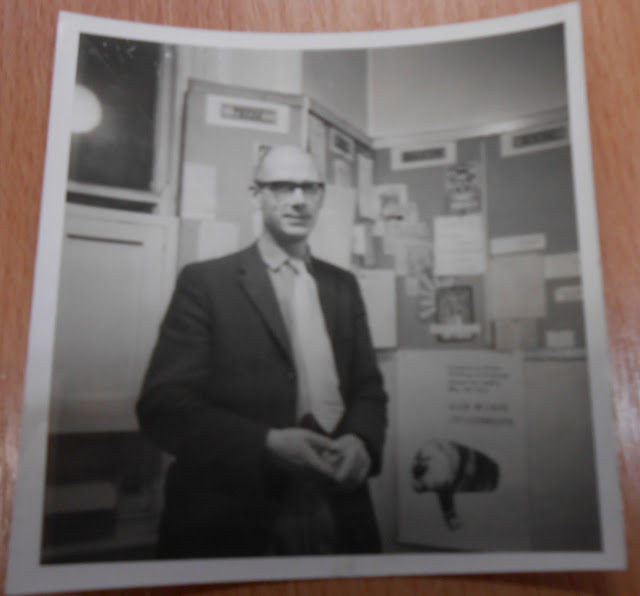 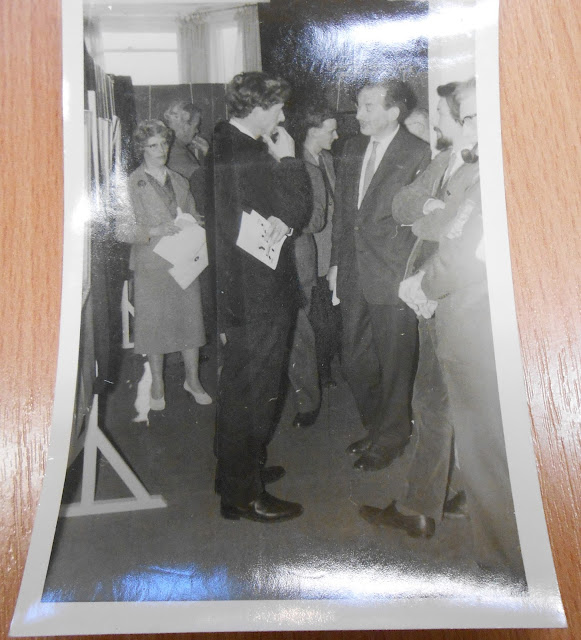 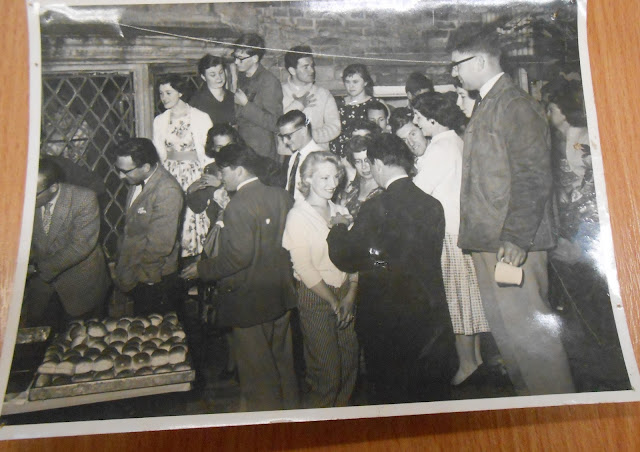 Occasion of the Julian Orchestra at Little Park Street. 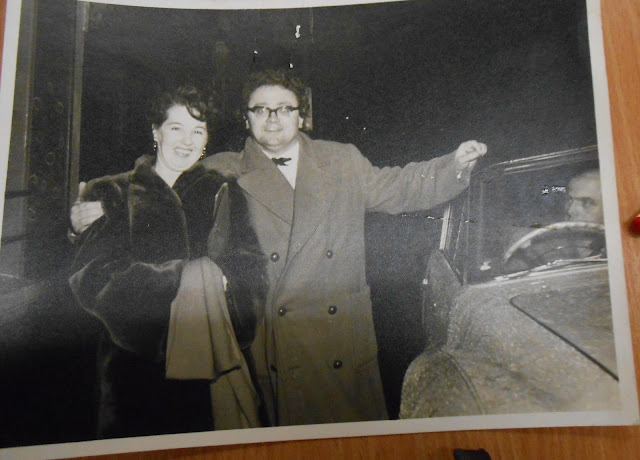 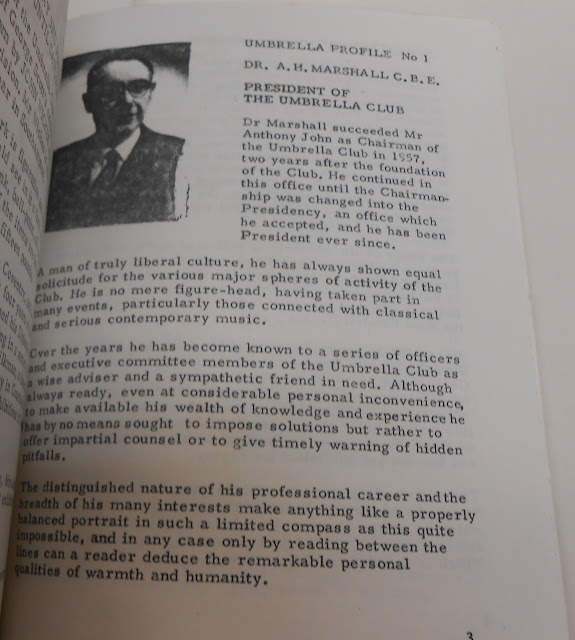 A H Marshall - early President of the Umbrella 1957 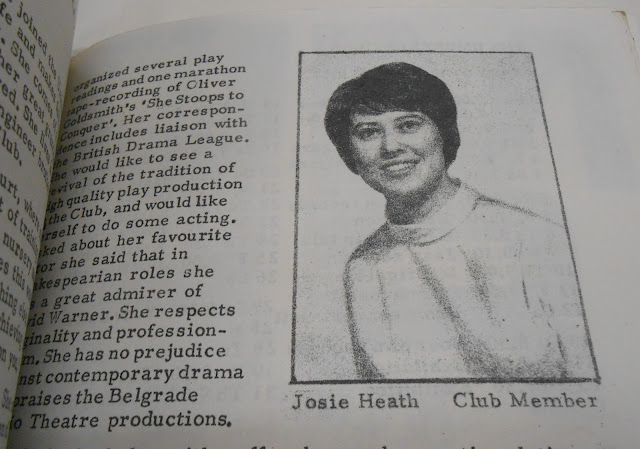 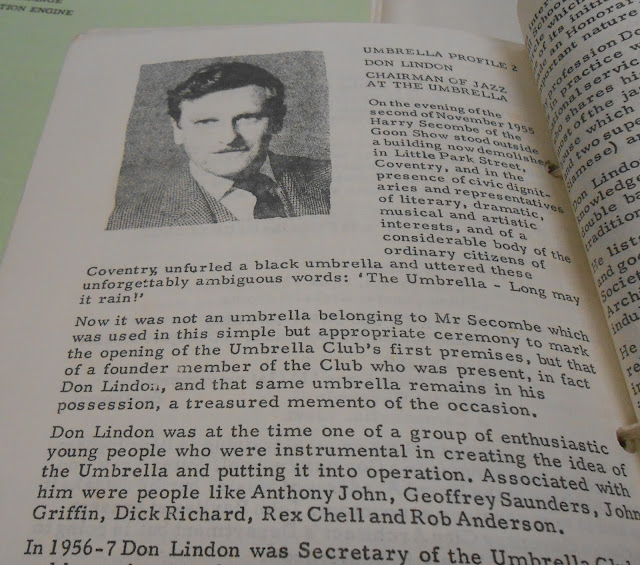 Don Lindon - one of those instrumental in creating the Umbrella Club in 1955 and Chairman of Jazz.